Trauermusik
for viola and string orchestra

Music for a king by Paul Hindemith 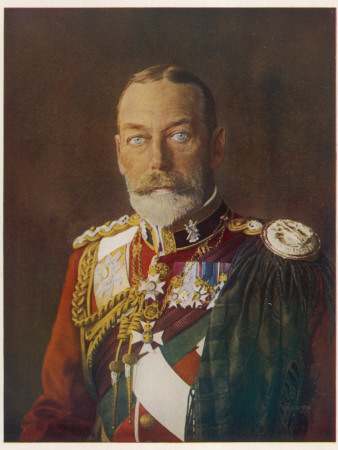 Paul Hindemith's Trauermusik for viola and string orchestra is a short composition that appears quite often on viola concert programmes (on the score it's written that it can be also played on violin or cello and string orchestra, although to my knowledge it's always performed with the viola).

The composition subtitle in English is Music of mourning. In fact, Hindemith wrote it on occasion of the death of King George V of the United Kingdom in 1936.

Not everybody knows that Hindemith was a famous concert violist himself and at that time he was in London to introduce and perform there another work of his, Der Schwanendreher. The day before the concert, on 20th January, the king died. The concert was postponed and it was decided that Der Schwanendreher, being based on folk tunes, was not appropriate for a memorial concert.

The BBC not finding anything else suitable, Hindemith was asked to compose something for the occasion, so the following day he worked from 11 am to 5 pm and produced Trauermusik. Then the work was rehearsed with the orchestra and on the same evening it was performed and broadcast live on the BBC radio, with Hindemith playing the solo viola part. 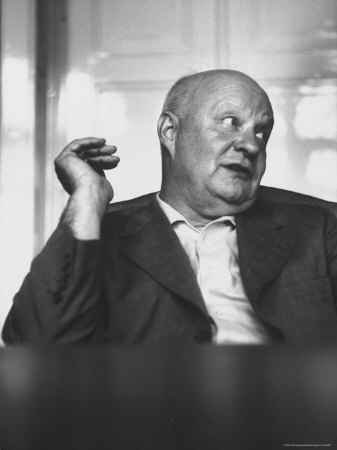 Incidentally, just to connect these events to our present day's reality, George V was the present Queen Elizabeth II's grandfather. His death led to his second son unexpectedly becoming king, as George VI, after George V's first son abdicated. George V's son (the queen's father) is the main character of the recently released and acclaimed movie "The King's speech".

There is not much to be said about this work: of course, it has a sad and solemn character and Hindemith, an admirer of J. S. Bach, based the finale on a Lutheran chorale made familiar by Bach's harmonization, titled "Fur deinen Thron tret' ich hiermit", which means "Before Thy Throne I Stand”, 'very suitable for kings', as Hindemith himself noted. Here, the orchestra plays the four short phrases with the viola intervening with cadenza-like bars.

It ends with a major chord that, after all this mourning, gives the work a sense of peace.

Practical use of Trauermusik

Like many other works now performed in concerts, this too was intended for a particular function. Therefore, and in accordance with Hindemith's philosophy of utility music (Gebrauchtmusik) also nowadays it could very well be performed in a similar occasion, for someone's funeral or memorial, and on different instruments.

It would make it a really special commemoration and another opportunity to let people hear the viola's beautiful tone. It requires a small ensemble, the bare minimum is a solo viola (or violin or cello) and a string quintet (or viola and piano).

Go from Trauermusik to Viola Concertos