Saint Cecilia patron of music and musicians played the viola? 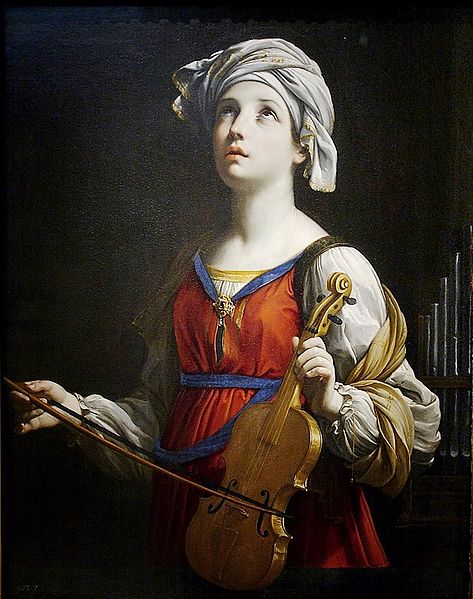 Today is Saint Cecilia's day. Cecilia is celebrated as the patron saint of music and musicians and, over the centuries, her veneration has inspired many artists, writers as well as composers.

In paintings, Saint Cecilia is portrayed playing an instrument, often from the viola family, as well as organ, lute. The truth is that those string instruments painted with her did not exist during her lifetime (except the organ). They reflect the time when those paintings were produced.

Anyway, I find paintings with musical instruments fascinating, also because in a way they tell us the history of music and development of instruments.

22nd November is believed by some sources to be her day of birth, although others think it was the day when her basilica was consecrated. She was already celebrated in her basilica in Trastevere, Rome, in 545. 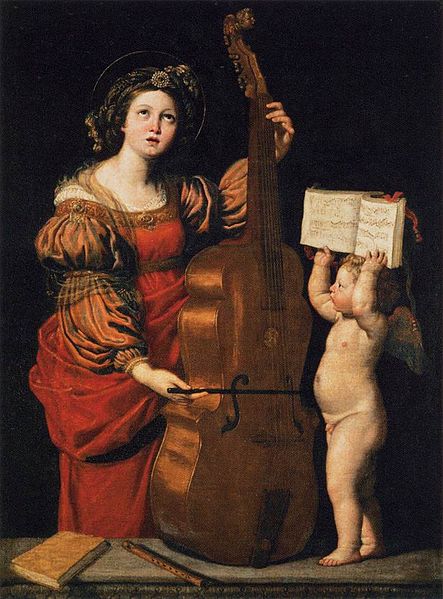 Not much is known about Cecilia, what is almost certain is that she did exist and was a noble woman who lived in Rome between the 2nd and 3rd century and died as a martyr. There is an ancient basilica dedicated to Saint Cecilia in Rome that dates before the year 313, when the emperor Constantin allowed Christians, like all other citizens, to worship their divinities. So she lived during the time of perscutions.

Cecilia was married to a pagan named Valerian, despite her vow of chastity. She mentioned this to her new husband who converted and was later baptised, together with his brother and a roman soldier.

According to the story, the three men were later beheaded because of their activity as Christians and Cecilia shortly after them, after being tortured for several days.

Why is Saint Cecilia patroness of music?

The link between Cecilia and music started around the 14th century, although the reason is something that is very unclear. One explanation says that it is because of a wrong interpretation of a passage a religious song. In the Latin text of Saint Cecilia's passion mass is written:

"while the (musical?) instruments were playing, Cecilia was singing glory to God in her heart...

This phrase was interpreted as referring to Cecilia's wedding. Therefore from the 15th century Cecilia started to be represented with an organ beside her.

Listen to it This is the statue of Saint Cecilia by the sculptor Stefano Maderno, 1599.
The sculptor attested that this was how the saint's body looked when her tomb was opened in 1599.
Photo by Richard Stracke, church of St. Cecilia, Trastevere, Rome

Instead, that is allegedly a wrong transcription of older manuscripts where is written:

"amidst incandescent (torture) instruments, Cecilia was singing glory to God in her heart..." 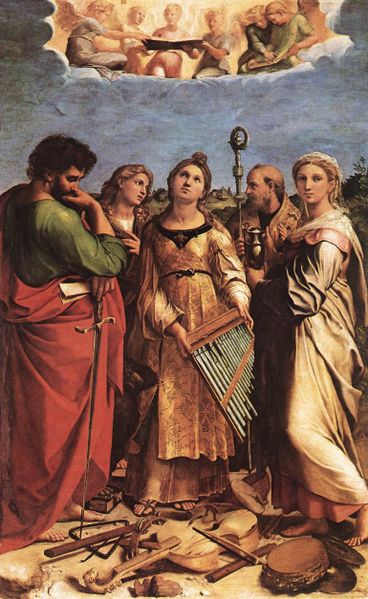 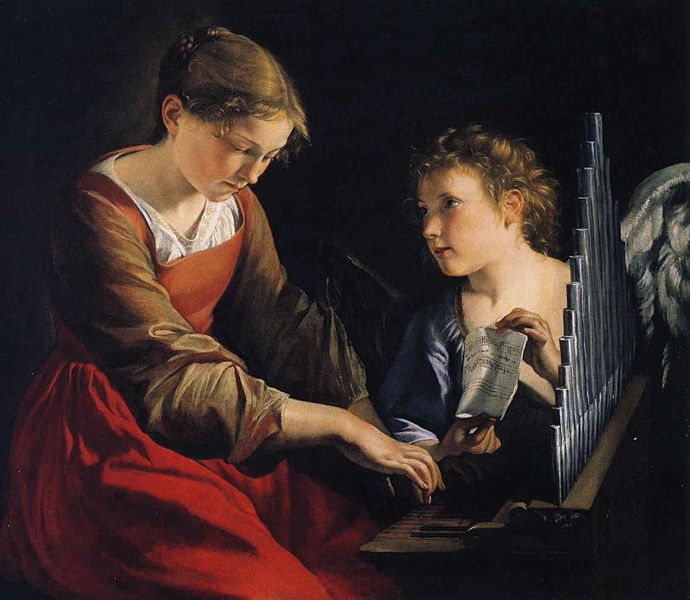 Whatever the real story is, it is amazing and we are lucky that it has inspired so many beautiful works of art, including compositions by Purcell, Haendel, Charpentier, Scarlatti, Gounod, Britten and others.

Often this day is also the opportunity for celebration concerts.

In her honour the Accademia Nazionale di Santa Cecilia in Rome, Italy, one of the oldest musical institutions in the world, was founded by pope Sixtus V in 1585. 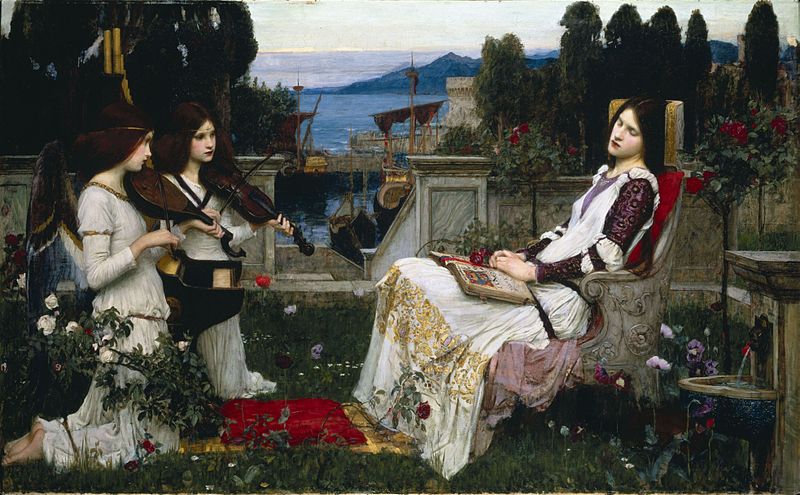 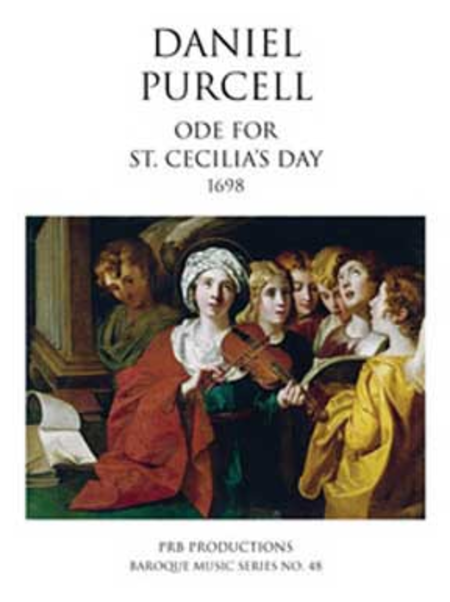 Go from Saint Cecilia to Home