Until the 20th century there haven't been many really famous viola players. Even nowadays, there is a good number of viola players who give concerts, do many more recordings than in the past and yet we couldn’t say they are really "famous violists", they are quite well known but in a quite small environment.

The viola was not considered a solo instrument, it was mostly an orchestra and chamber music instrument. The first musicians to become full time viola players were Lionel Tertis first and William Primrose later, they have been like generous Knights, championing the viola like their Princess. I really admire them greatly, more... I love them for their character and determination! but more about this later...

Thanks to them, things have changed and the viola has been more and more considered and accepted as a soloist by composers, performers and by the audience, even though a lot of people still can’t really tell the difference between violin and viola.

Composers who played the viola

In the past, a good number of musicians that people now know mainly as composers used to play the viola in orchestra and small ensembles. The most famous ones were Bach, Mozart, Beethoven, Dvorak, Schubert, Mendelssohn, Glinka, Hindemith and more, who also wrote for it. By the way, all composers used to be also performers on one or more instruments.

I like to think that in this way they understood the potentialities of the viola, showed their appreciation and learnt how to write for it in the orchestra and in chamber music.

Famous violin players who played and play the viola

Still today many famous violin players play the viola every now and then, the most famous one is Maxim Vengerov.

And finally there were also some performing composers who used to write for and play almost exclusively the viola and became quite famous viola players, like Carl Stamitz (one of the first "free-lance" players), Alessandro Rolla and, in the 20th century, Paul Hindemith.

Eventually in the 20th century somebody thought and dared to say that the viola was the only instrument they ever wanted to play because of its unique tone. I said "dared" because at that time playing the viola, especially in orchestras, was considered something for pensioners, weak players not for proper performers, so to declare to want to be a solo viola player (when already a successful violinist) one must have been really a brave heart!

I like reading about the lives of famous people, musicians or other, people who accomplished something great, unusual. It serves me as an inspiration, a spur to do more, especially in hard times. Also, it seems to me that I get to know them as if they were living, they become my friends.

So, I've decided to focus on our two musicians who in their lifetime became really famous viola players, viola virtuosos, viola champions, who identified themselves with the viola.

They rediscovered many ancient works, had a lot of new works composed, promoted the viola to a wide audience, created a school.

In the following pages you can read about our "heroes": Lionel Tertis and William Primrose.

Now, after mentioning the great old ones, here's a list of living famous viola players, with links to external website or to a page within this website (in bold type). 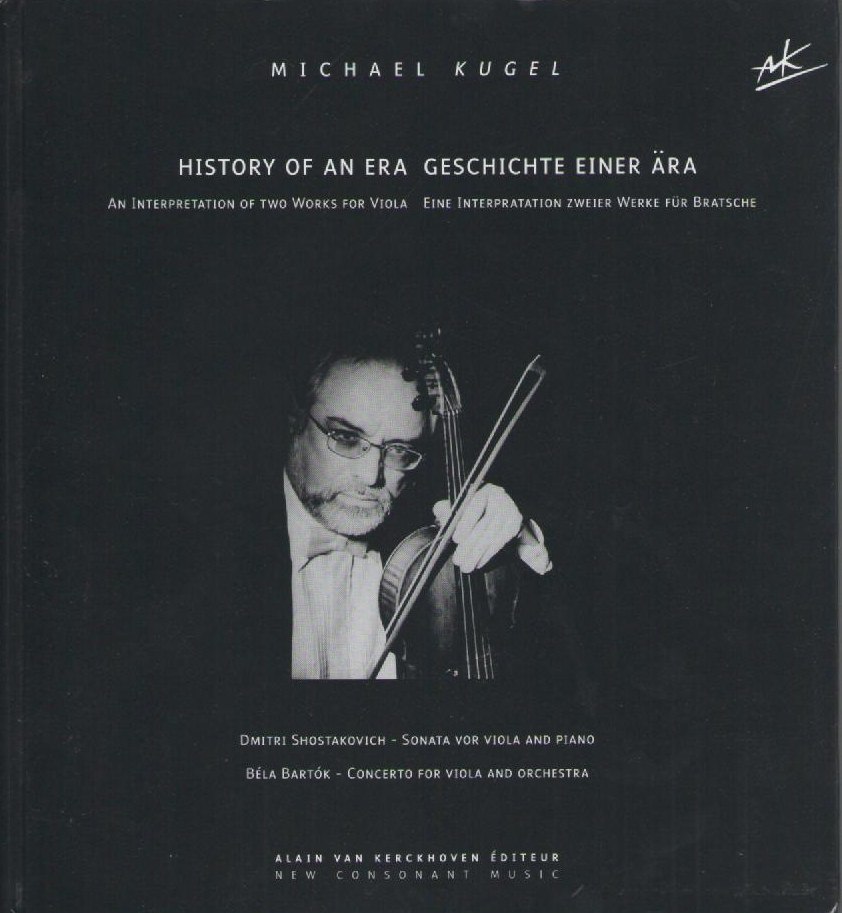 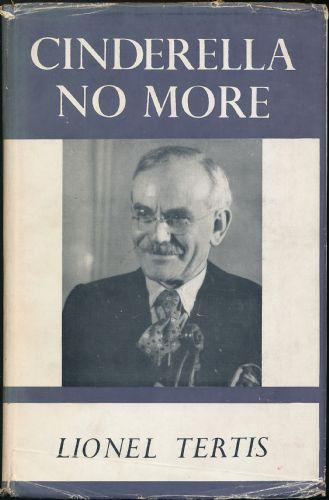