Franz Schubert and the Viola 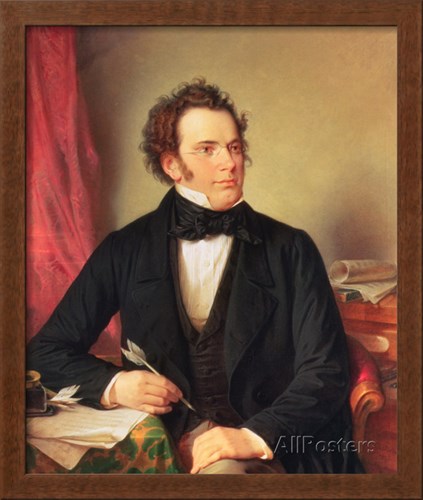 Franz Schubert's portrait
Buy this poster and others

Franz Schubert is another musician who nowadays is known mainly as a composer who played the viola, like Bach, Mozart, Beethoven, Dvorak, Paganini, Hindemith and many more.

Born in Vienna in 1797, he was a very prolific and fast composer. Despite living only 31 years, dying in 1828 one year after Beethoven's death, he managed to compose hundreds of lieder, symphonies, operas sacred works and other orchestral works.

The house where he was born is a quite large museum now with many rooms but at his time it was only one room and kitchen. I visited it years ago and I was impressed to see the small spaces where the whole family lived.

His was a musical family and he started learning piano form his elder brother, then violin from his father then formal education from Salieri and other important musicians of the time. At the age of 13 he was already composing songs, string quartets and piano works and was admitted to the Imperial and Royal City College, where he received good formal education and began to play in the school orchestra and played works by Mozart, Haydn and Beethoven and other contemporary composers.

Since he was 14 he played the viola in his family quartet with his father playing cello and his brothers violin. At 16 he left the school and returned to his father's house and started working as a teacher at his father's school. Schubert lived with his family until the age of 19, when he moved to live initially with a noble friend, Schober, then changing his residence many times. Having left his job, he was supported by his friend and started to become known in musical circles.

In the early 1820s, with some friends they organised gatherings that took the name of Schubertiads: they were social meetings of artists and students who would make music and talk about arts. I think it would be a good thing to do again nowadays!

Schubert's short life was marked by an extremely intense production of music. All together he composed over 1500 works, including 600 lieder and other vocal works, 7 complete symphonies and other orchestral works, a great number of piano music, trios quartets and more chamber music.

His most famous chamber music works that include the viola are the Arpeggione sonata and the "Trout" Quintet. This takes this name because in the 4th movement Schubert used the theme from a song with the same title he had composed before. The theme is followed by variations, while the themeis played by the different instruments. 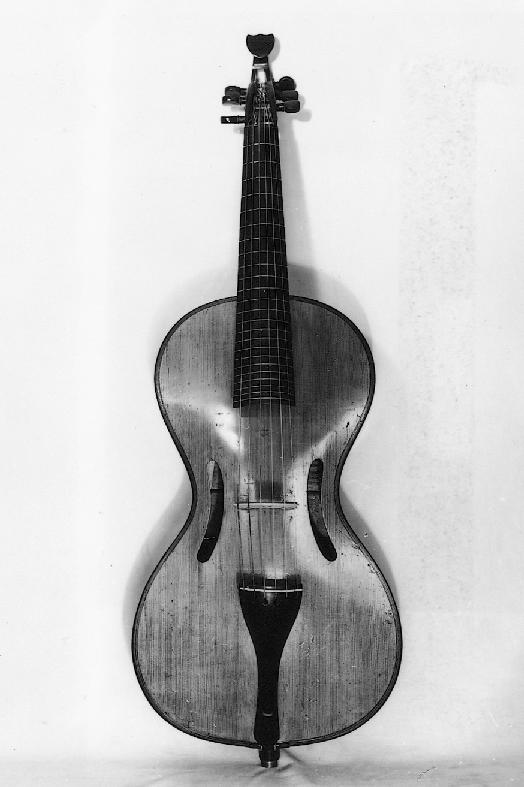 Schubert must have been a person interested in new developments in music. He composed a sonata for an instrument that had recently been invented: the Arpeggione. It was an instrument with the same tuning and the shape of a guitar but played with the bow like a cello. It had a short life but thanks to it we can enjoy a wonderful work. Nowadays it is played by cellist and violists.

Schubert's music can be both sublime or very melancholic.

A veil of sadness probably derived from his lack of recognition, difficulty in getting a job which probably prevented him form getting married and, especially in his last five years, by his health seriously deteriorating that will eventually lead him to a premature death.

Go back from Franz Schubert to Blog