Felix Mendelssohn's portrait
Buy this poster and others

Not many viola players (let alone other people!) know Mendelssohn Viola Sonata in C minor for viola and piano. It is a very satisfying work for both players and for the listeners as well.

Felix Mendelssohn was again another composer who played the viola, like Bach, Mozart, Beethoven, Dvorak, Paganini, Hindemith, Schubert and many more. He was a child prodigy pianist and composer, and was also a conductor.

Mendelssohn came from a wealthy family, as his father was a banker, so he could afford his own orchestra that would perform his compositions during concerts given in his family home for their wealthy guests. Felix himself would play at the piano together with his four-year-elder sister Fanny. His sister too was very musically gifted but since she was a woman of the high society, her family prevented her from making music as a profession. Several of her compositions were published under Felix's name.

In 1821, when he was 12, he met the poet Goethe who was astonished at his precocity and skills at playing the piano. At the same time, Felix attended the première of Weber's ‘romantic opera’ Der Freischütz (that has an important viola solo) which impressed him greatly.

In the early 1829, he organized and conducted a revival performance to celebrate the centenary of Matthew's Passion by Bach, who was then not as well known as he is today to us.

In this year, at 20, he visited Italy and the influence of this stay can be seen in his 4th symphony, Italian, especially in the 4th movement, Saltarello. In Italy Mendelssohn met Berlioz who would later compose Harold in Italy, also influenced by the Italian environment and lanscape.

Besides being mainly a pianist and a composer, Mendelssohn played the viola well enough to play chamber music with noted musicians. He composed this sonata when he was not yet 15. Therefore it is very likely that he composed it to play it himself during one of his family's home concerts.

Mendelssohn also composed interesting parts for violists in his orchestral works, like for examples The Hebrides ouverture (also known as Fingal's Cave), which is of my favourite ones.

The opening wavy theme is played by violas with cellos and bassoon and proposed again many times throughout the ouverture by the violas only or with other instruments. In all the work the violas have an important roles, carrying the theme most of time.

He composed this work after a journey to the Hebrides islands, West of Scotland. The sea was rough and he got very sick but apparently was enough favourably impressed to be musically inspired. Listen to it, imagine a stormy sea and you'll hear it in the music.

I once tried to go and visit Fingal's Cave but I had not organized the trip properly (it was before the Internet era), I just decided to go one day. I was staying in Glasgow, William Primrose's birthplace, at a viola congress. One morning I left by train but it took too long only to arrive at Oban, the port from which the boats depart to go to the tiny island of Iona, see where it is on the map. Arrived there in the afternoon, the boats would take more hours to reach the island so I could not go. Anyway it was a nice trip on the Scottish coast. So if you fancy going, plan to spend two or three days for that.

Other very famous works of his are his violin concerto, the Italian symphony and scene music for A Midsummer Night's dream, which includes his ultra famous Wedding March.

Go back from Mendelssohn Viola Sonata to Blog 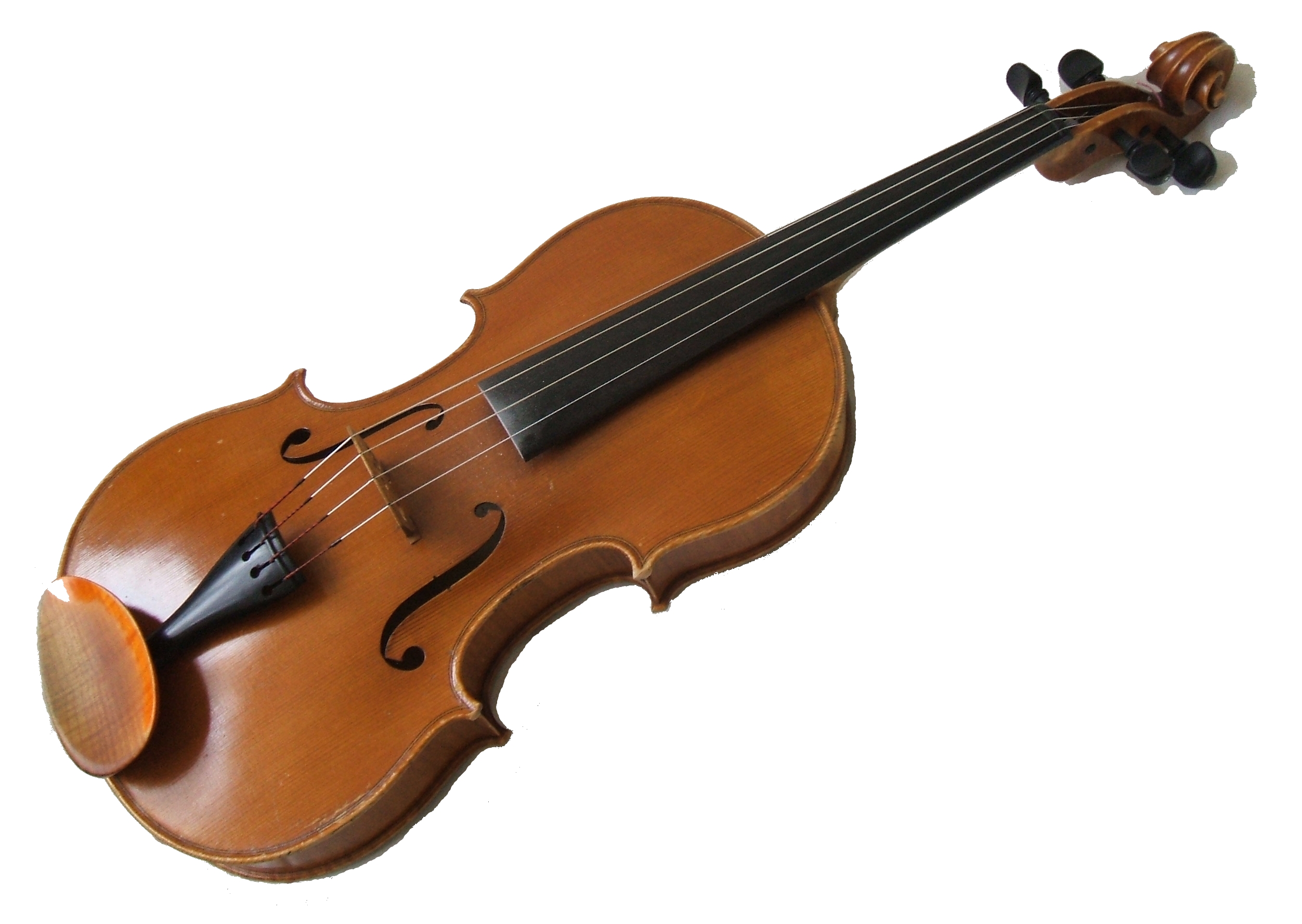 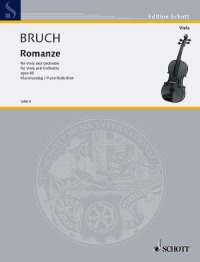